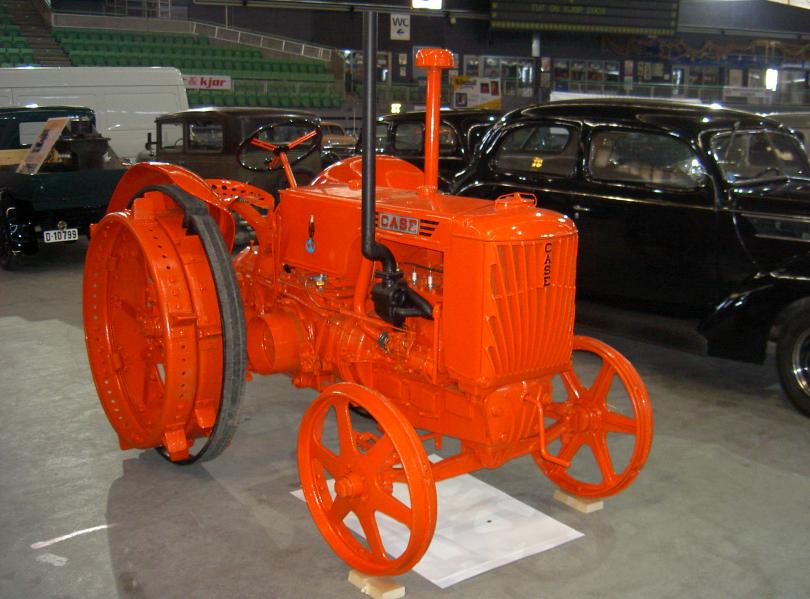 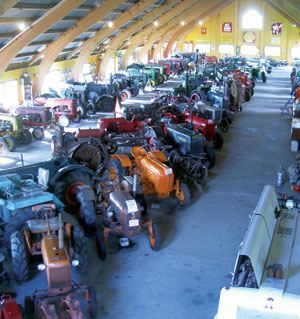 Norsk Motorhistorisk Museum (NMHM ? Norwegian Motor Historic Museum) was established 1990 as a self owned foundation. Our aim is to preserve and make available for the enthusiast and general public the motor historic development in Norway.

Knut Bakke, Hamar, has been collecting motorcycles and other memorabilia since 1970, while Dag and Ole B?kkedal started collecting and restoring agricultural machinery in 1980. In 1988 we realized we had common thoughtcas about making a museum. We had then since 1987 had a machine exhibition at Fokhol in Stange (Br?drene B?kkedals Landbruksmaskinsamling). In 1991 we moved the collection to Lindstad vestre, where Dag and Ole grew up, and at the 8th of June 1992 the museum (NMHM) was officially opened with regular opening hours. NMHM displays internal combustion propelled units on a presentable area of 2.200 m2.