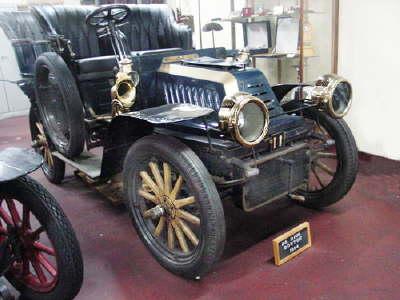 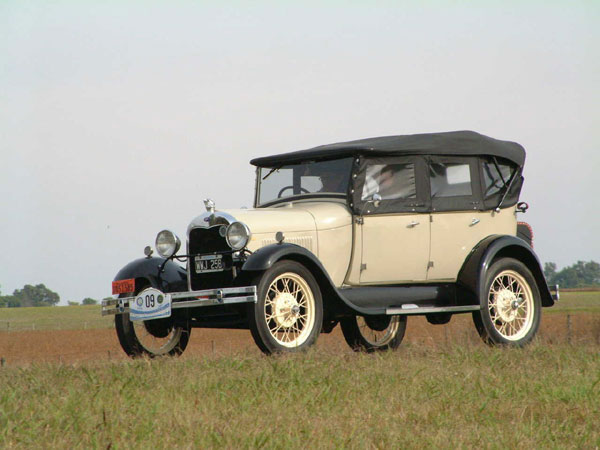 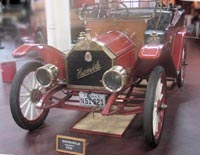 An exhibition of about 40 automobiles representing the great variety imported by Uruguay from 1900 onwards. The earliest European car shown is a rare Belgian Delin made in 1899. Given the great influence France had in this country in the early Twentieth Century, most of the pre-1920 cars are French, including Panhard & Levassor, Gregoire and Clement-Bayard. The earliest American car is a 1910 Hupmobile Runabout and there are several examples of Ford Model T and Model A, as well as rarer Americans. For example, a 1920 Stutz Phaeton and a 1939 Cadilllac convertible. South American cars shown include a 1967 Uruguayan Rago and a 1970 Argentine Torino 380 coupe. The first rescue vehicle of this club, a model T pickup truck, is also shown.